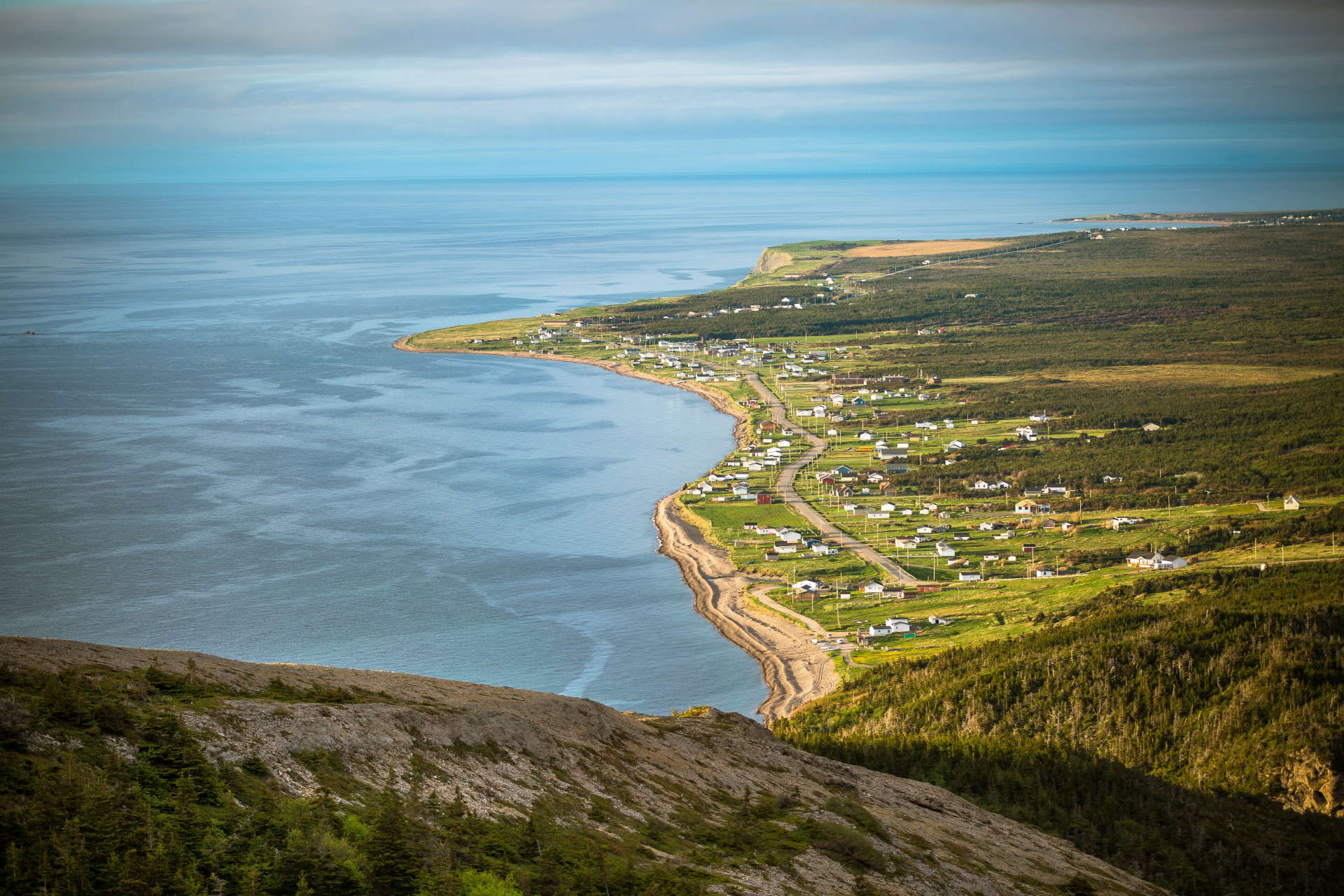 Gran Fondo (120 km)
Cyclists begin this epic ride in front of Secret Cove Brewing Company in Port Au Port East. Rolling hills will take you along the bottom of the peninsula with a breathtaking view of the Atlantic Ocean along the way. Then you’ll head north up one of this province’s most challenging climbs, rewarded by a thrilling descent into the community of Mainland, riding past road signs that are suddenly en francais! This is one of Newfoundland and Labrador’s most vibrant French communities, steeped in a long history of fishing. After a quick lunch stop at Tea By the Sea in Mainland cruise around the coast and return to Secret Cove Brewing Company for a delicious meal and post ride brews.

Fox Island Ride (40 km)
A more relaxed, but still challenging 40 km ride to Fox Island River. Are you brave enough for a quick dip in the chilly Atlantic Ocean, before riding back to Secret Cove?

After coffee and snacks in the morning, choose your own adventure and go for a ride along the scenic Port Au Port peninsula. 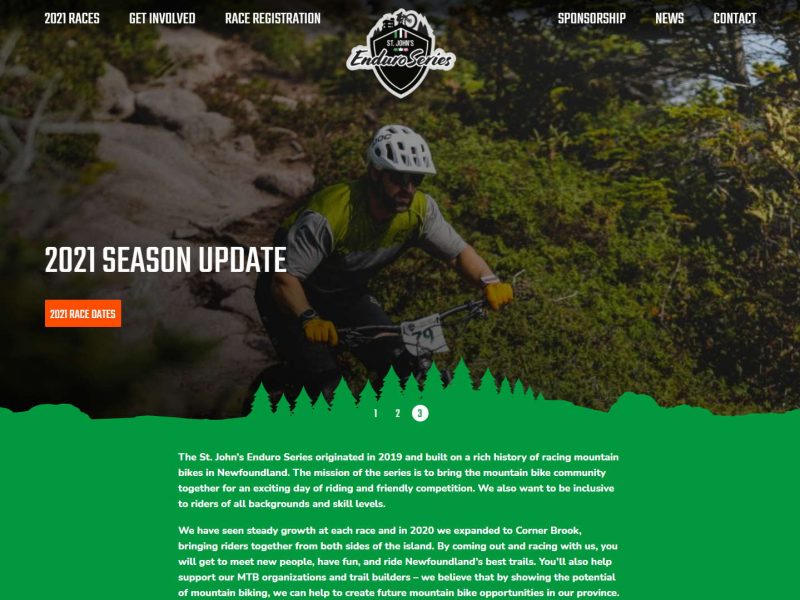 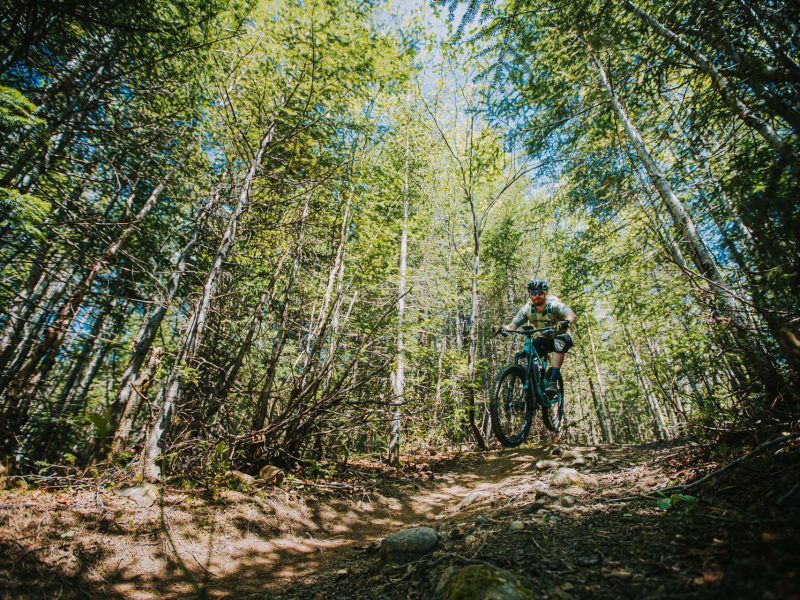 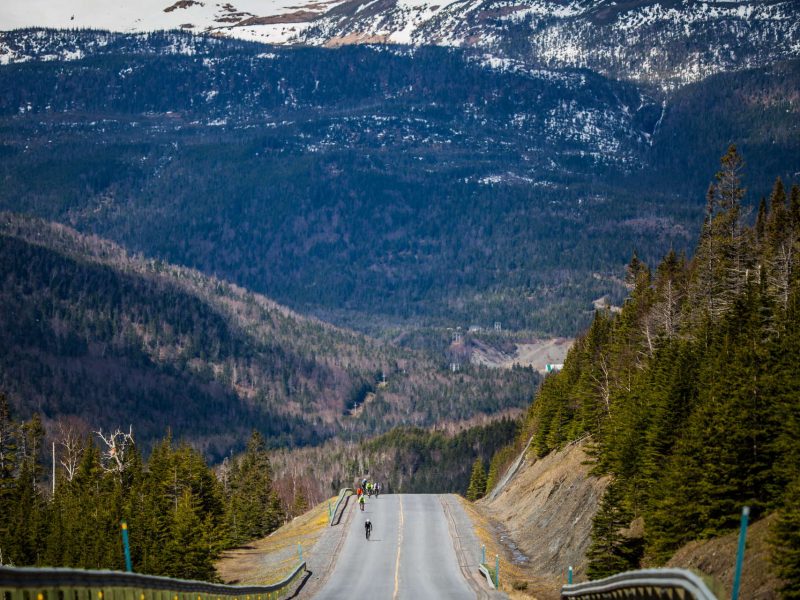 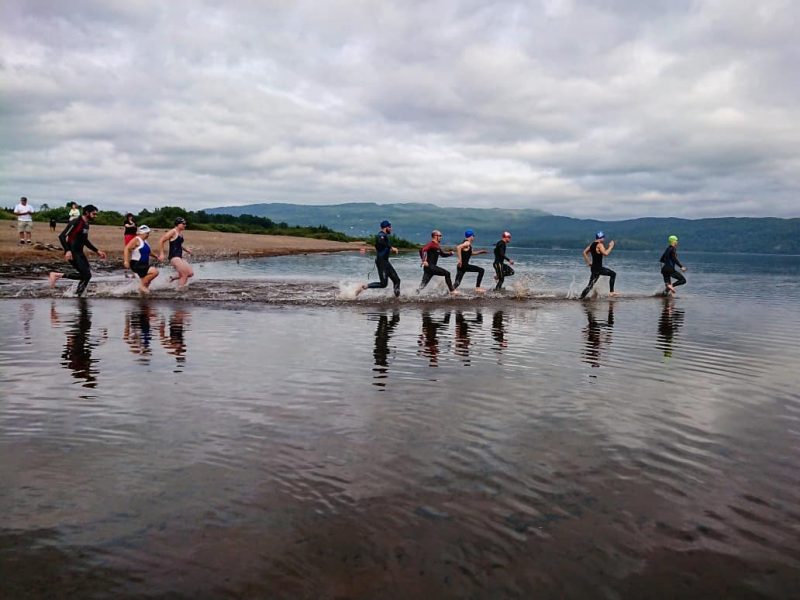